I received a Facebook message asking if I knew anything about what happened at the Hlabrite Badlands. I didn’t. It turns out someone went into the South West side and cleared it out with some earth movers. We drove out in July to shoot some more video and see what had happened. It was very sad to see the ruin of formations that took thousands of years to form.

While we were down we also interviewed Mr Ken Turner for the documentary. 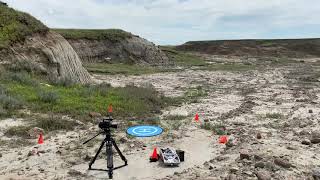 Jeff Newton is a big part of this documentary in a number of ways. He has provided us with an invaluable set of pictures that document the old Mainprize Park. He was going to be interviewed for the documentary and we were going to shoot it in one of his favourite places, the mountains. He died before that could happen. He suffered a tragic accident while hiking in the mountains in Alberta.

We were honored that the Newton family invited us out to film Jeff's Memorial at Hoodoo Creek in Alberta. This was where Jeff lost his life doing what he loved. This is a small portion of our day on the mountain. Murray Kerr drove from Brandon to help me film and probably saved my life in doing so. Thanks to Ashton and Monica for carrying gear up the mountain as they really did save my life. It was a special day and one we will not forget.

We did shoot some in 2019 but apparently didn’t take any behind the scenes pictures. So I will use this space to talk about some technical aspects of this documentary.

In 2015, after we shot a weekends worth of footage with the new Sony FS7 - which is a native 4K resolution camera, I decided to shoot the documentary in a completely different way. I decided to shoot only with a 10mm lens. This means that it is super wide angle of view.

One of the characters in this documentary, besides Doc Mainprize and Maynard Moser, is the landscape. The documentary will speak to the power that the landscape in which we live in has over our lives. This especially true back when this province was newly formed. I wanted that notion to be in every frame that we shot for this project. I would ask the people I was interviewing to pick out a special piece of land that meant something to them on a personal level and we would shoot the interview there. I realized that this didn’t come into play on the footage we shot on that first weekend. When I looked at the footage where interviewed some people at the Threshing Bee you couldn’t tell where we were just by looking at it. Then I remembered and old film that I loved, “Bad Day at Black Rock”.

This is one of my favourite films. I realized why when I was looking to solve my conundrum of not getting a sense of location with my footage. That film was one of the first shot with full wide-screen photography. You really got a sense of place while watching this film.

Even the single shots of people revealed a large amount of real estate.

So for the last 9 years we have been shooting only on the 10mm lens. I also detest using lights. This came from my working on films and TV shows and having to haul and set up countless numbers of lights. When I started to produce and direct “the James and Kevin Show”, we didn’t have time for lights so I became adept at shooting without them. I rarely use lights anymore unless a client specifically requests them.

One of the Mainprize Project Executives, Dallas Pederson, was gracious enough to take us out to the area around the location of the original Mainprize Park - in winter. He took us around areas you could only get to by making your own roads. So that's what we did!! Using a tracked tractor with a blade and 2 snowmobiles we got to places only rabbits and deer usually see at this time of year. His son Glenn and grandson, Huxley came along to help out. 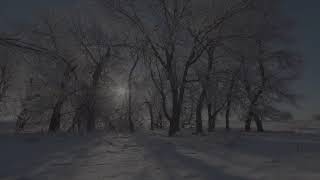 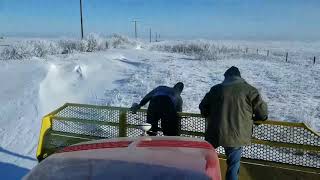 We went out a few times this year to shoot. Here are some pictures and video of that year.

We did a lot of driving to scout out abandoned farms to shoot at. We would find one and do a walkthrough and plan what we would shoot. In the house near Griffin there was a cat sitting on a board which gave us a start because it was dead but it’s eyes were open and it looked like it was alive. When you got close to it the board would wobble making it seem like the cat was moving. 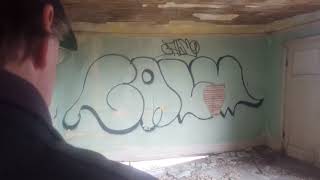 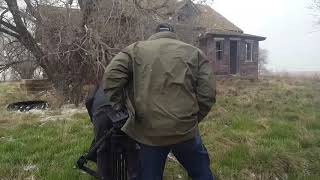 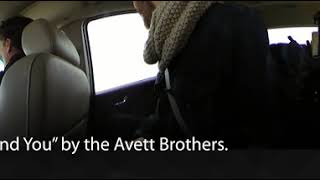 Even though I had shot video for this documentary as early as July 2011 I am calling this our first official week of shooting. We had shot the year before at the Threshing Bee but we changed our way of shooting from the previous times we had shot and this is the style we committed to for the long haul. Kim Thorson was our first interview; we also interviewed Glenn Wiens, Darrel Druck, Janette Hoffart, and Garry Hughes during the week. We did shoot a lot of video out at the Halbrite Badlands as well. 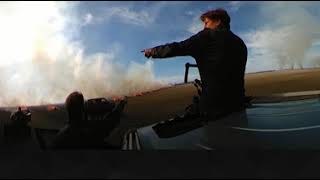 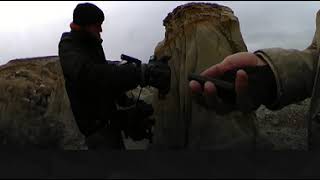 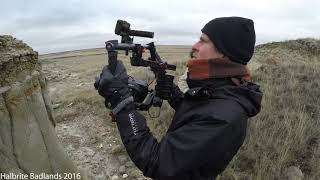 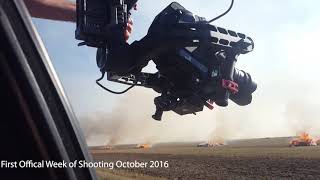 We made a sort of last minute trip out to Midale for the Souris Valley Pioneer Days. This would be a good place to talk to people for the documentary. At this point in time the structure of the documentary was still undetermined. It was after this trip I decided to shoot with only a 10mm lens. This footage has some really great interviews so I will use them even if only the audio.

Way back when I was in film school I shot one of my student films, partially, down at Mainprize Park. Glenn Claybo and Tim Gordon helped me do the filming. I may have the project somewhere in my pile of old films and I will post it if I ever find it. But here are a few pictures taken while shooting it. I sadly didn’t take any pictures of the crew. This was my first university project and the fact that I chose to shoot some of it at the park is a testament to how important it was in my life.